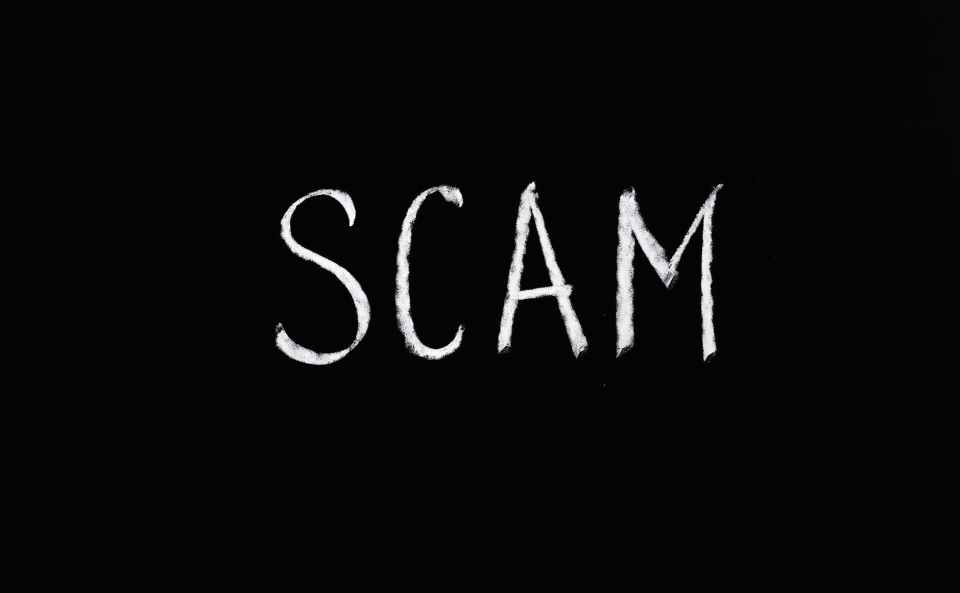 Some years ago when I was a JC student, I decided to learn how to “invest properly”. I read up on financial ratios and thought that by looking at these numbers, I could make good investment decisions. That lead me to China Sports International Limited, a sports shoe manufacturer based in China. Back then, China was growing at a crazy pace. Everything related to China went up. There were also many China companies coming to list on the SGX. And among these stocks, China Sports’ ratios looked great. Low P/B, High Quick Ratio, Low P/E. So I bought it. But China Sports turned out to be a scam. By the time I got out, I was already sitting on a hefty percentage loss.

China Sports was controlled by the Lin family. The CEO was Lin Shaoxiong, and his brother, Lin Shaoqing was an Executive Director. Initially, the father of these two Lins, Mr Lin Yongjian, was also a non-executive director. While the Lins drew a modest salary from China Sports, they had another novel way of making money from the company.

In 2011, China Sports announced that they had, all these while, been using Lin Yongjian’s Intellectual Property (IP) for their shoes. Lin Yongjian had allowed the company to use his IP for free out of goodwill all this while, but the company would now have to pay him 5% of revenues from 2012 onwards. Whether this 5% cut is too generous is another matter altogether. But the structure of the deal, being based on revenues, would have created many conflicts of interest. The Lin family would benefit from higher revenues, even if the revenues do not lead to profits.

Why I got out

I was not even aware of this dodgy deal initially as I was not monitoring the stock closely. But I was alarmed because the company’s actions did not make sense. They started expanding their factories, even raising more capital to build new factories to produce more shoes. This was despite declining margins that was blamed on a hypercompetitive market. In an over supplied market, why would anyone be expanding capacity??? Makes no sense!

This was when I started to read up and discovered this dodgy deal. The Management would be incentivized to grow sales at any cost. Even if the margins are low or negative, or even if the customer doesn’t pay up eventually, it didn’t matter, Because Mr Lin Yongjian would get a 5% of the revenues still. I am not accusing the Lins of being corrupted. But the structure of the deal did have problems in causing the interest of the controlling family to not be in line with the other shareholders. So, I decided to cut loss and got out.

Things got worse for shareholders who stayed on. In their last annual report, China Sports had made a loss of RMB 559m. Among other things, the CEO blamed a saturated market and “lacked of product differentiation” for the poor performance. One would think that an IP that commanded 5% of revenue would surely lead to some product differentiation, but it turns out that China Sports’ shoes were not much different from the others to China’s consumers. Despite the dismal results, royalties paid to Mr Lin Yongjian in 2015 alone amounted to RMB39.9m (more than SGD 8.5m)!

Soon after, the company got into trouble. Despite supposedly having millions of dollars of cash, China Sports received a statutory demand from RHT Corporate Advisory for a measly $50k bill. It also turned out to have had many undisclosed lawsuits. It was put under judicial management in 2018 and was delisted in mid 2021. I suppose at least some of the cash in bank was fake, Most of the hundreds of millions of receivables would also not have been collectible. There is probably a mountain of unused, unsold YELI branded shoes out there as a testament of the wastage and pain caused to small shareholders.